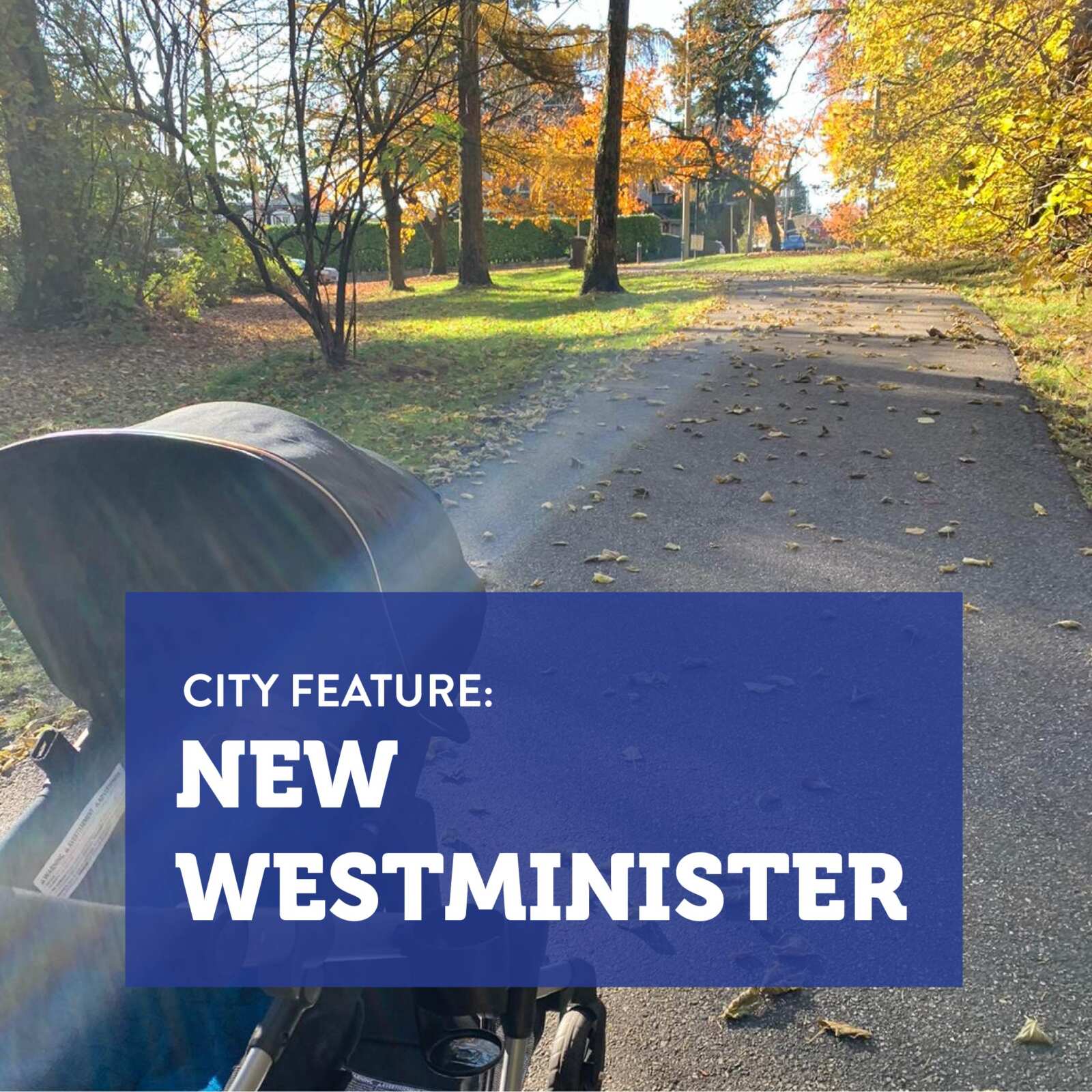 Thinking about moving to New Westminster?

Now, why should you move to New Westminster? We have many reasons why we love this city, so let’s dive in!

1. Small Town, Community Feel — Without Sacrificing the Comforts of a Big City

When we asked around to the people we know that have moved to New Westminster, they mentioned that what they love about the city is the community. For some people, it is important that the place that they live in they connect with their neighbours and create a community, and New Westminster is perfect for that. You don’t have to sacrifice all the comforts of a big city either — New Westminster has many amenities, hidden gems and things to do.

2. Starting a Family? Look into Moving to New Westminster

New Westminster is a good place to start your young family. There are many young families in the area, creating a close-knit community. Not only that, there is the New West Family Place where there are programs to help you during the transitional time of raising your family.

If you’re looking for something to do with your children, Kids New West provides a great calendar on their website where they take family programs from over a dozen different organizations and put it one convenient agenda. There are also parks and other kid-friendly places that you can visit throughout New Westminster.

New Westminster also has a Family-Friendly Housing Policy that took place on January 1st, 2016. This means that any multi-family developments must have at least 30% two-bedroom and three-bedroom units, and at least 10% of the total development must have three-bedrooms or more.

When it comes to choosing where to raise your children, education is a very important factor. Not only does New Westminster have eight elementary schools, three middle schools and one high school in the district, there is also the Urban Academy, a non-profit independent school that teaches from Junior Kindergarten to Grade 12. The Urban Academy offers small classes and academically-enriched programs.

New Westminster is full of hidden gems that only locals know about. Luckily, we compiled a list for you so you can know it all before making the decision to move to New Westminster.

Although Queen’s Park itself is not much of a “hidden” gem (it is a very well-known park in the area), did you know that there is a forest connected to the park? The Queen’s Park forest houses some of the oldest trees in New Westminster, providing a perfect walking trail that shades and protects you and your family from the sun and the rain. Not only that, Queen’s Park has many amenities, including a water park and a petting farm! The petting farm is unique because it gives you and your children a chance to connect with different animals. There are about seven different types of animals, and the petting farm offers opportunities for children to partake in different chores that involve taking care of the animals.

Brunette River is located on the east side of the lower Hume Park and is an important place for the salmon and the trout in New Westminster. The Brunette River runs through East Burnaby, New Westminster and Coquitlam. Many Indigenous campsites were discovered on the shores of the Fraser River, Burrard Inlet and Deer Lake, suggesting that the area was a hunting and fishing ground for local Indigenous peoples such as the Squamish, Musqueam and Kwantlen before the arrival of European settlers. Many conservation groups have worked tirelessly the last 20 years to preserve this beautiful location.

Whether you’re a local or just visiting New Westminster, you can’t forget about going to the  New Westminster Quay! There are so many things to do at the New Westminster Quay, such as walking along the trail or visiting the River Market. The River Market offers over 70,000 sqft of things to eat, see, shop and play, right next to the beautiful Fraser River. The River Market is a culinary heaven for all the foodies out there, with the first floor dedicated to food for your body, and the second floor dedicated to feeding your creativity. You can also try the River Market Food Crawl, and collect stamps on your “passport” of the different eats that the River Market has to offer. They have two options — the omnivore food crawl which includes foods that contain animal products and the vegan food crawl, perfect for those that are vegan or vegetarian.

If we’ve convinced you to move to New Westminster and you need some help, don’t hesitate to contact us, Kleiner Services for help with all your moving needs.