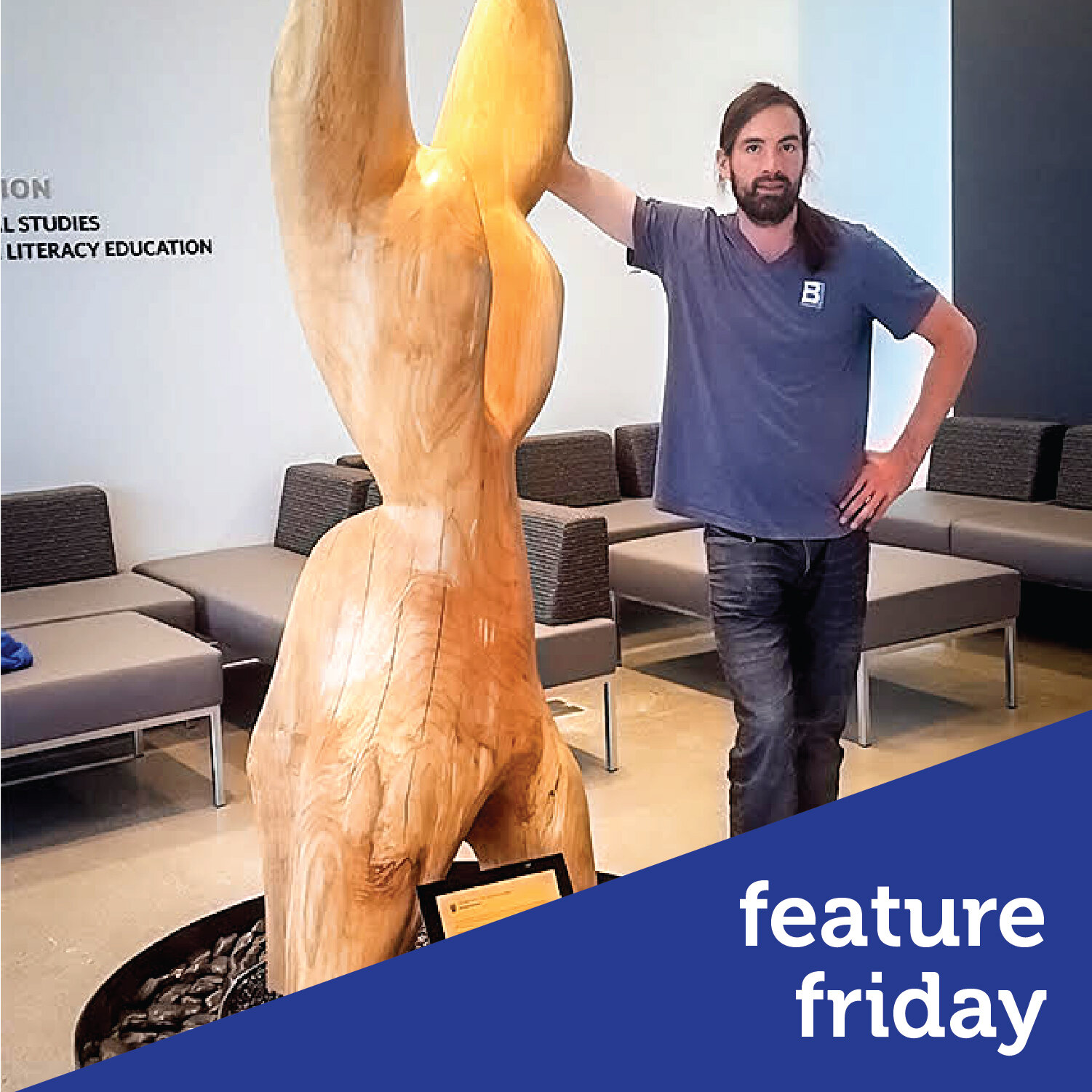 Today’s #FeatureFriday is all about local artist David Robinson.

David Robinson is an Algonquin artist from the Timiskaming First Nation. Robinsons‘ style can be understood by the way he considers time, space and ways in which the sculpture form is created. Although Robinsons’ contemporary sculptures bring to mind visionary sculptors Constantin Brancusi, Henry Moore and traditional First Nations carvers, Robinsons’ work is not fashioned directly by their works. However, Robinsons sculptures share a way of exemplifying the simple forms that reflect archetypal representations of their subject matter.

In juxtaposition to elements of sculptor Constantin Brancusis’ pieces, Robinsons’ work shares the aspect of direct carving in such a way that the carving out of the forms make known their concealed truths.  Brancusi said, “The artist should know how to dig out the being that is within matter” Brancusi’s work was fueled by myths, folklore and primitive cultures modernity and timelessness.  Brancusi meticulously polished pieces to achieve a gleam that suggested infinite continuity into the surrounding space. Robinson shares in the close attention to his own technique of rigorous polishing the pieces but where Brancusis’ technique intends to integrate the surrounding space, Robinson further develops a departure from Brancusi as the space informs the piece but is not intended to permanently set in the space.

In juxtaposition to elements of Henry Moores’ pieces, Robinsons’ work shares the aspect of understanding important structural principles that contribute to the balance and form of the piece. Henry Moore said, Bones are the inside structure that nature uses for both lightness and strength…so in bones you can find the principles which can be very important in sculpture. Robinson shares in the adherence to the inside structure, however Moore fashioned the sculpture from objects in nature such as for the bones of animals, for Robinson there is a strong emphasis on directly using the knots. Moores’ surface treatment often revealed the wood grain and Robinsons’ pieces reveal the wood grain in a unique way that reminds one of the way time is revealed in the language of nature.

At a time when reconciliation is on the foremost Canadian agenda Robinson has found a personal way to simultaneously integrate First Nations art, education in the gallery space and art on the land.  Art and tools, ceremony and community, and the commitment to the creation of encounters between all citizens who are invited to touch the piece forming memory. Robinson’s sculpture exhibition profiles a feature sculpture and builds an architectural sketch book of Indigenous sculptures. Not unlike artists who use sketchbooks to develop their work, Robinson submits that his process is to create each art piece to its’ fullest completion and then consider it a page in his sketchbook. In Robinsons’ pieces we find style and form and an understanding of movement, balance, center of mass. Knowledge keeper Shane Pointe having delivered an honoring ceremony of the feature piece imparts his wisdom. The feature sculpture “Untitled” will be placed on a 45 degree angle representing the piece in the process of being raised, and a ceremony to honor the roots of where it came from and where it is to be raised. 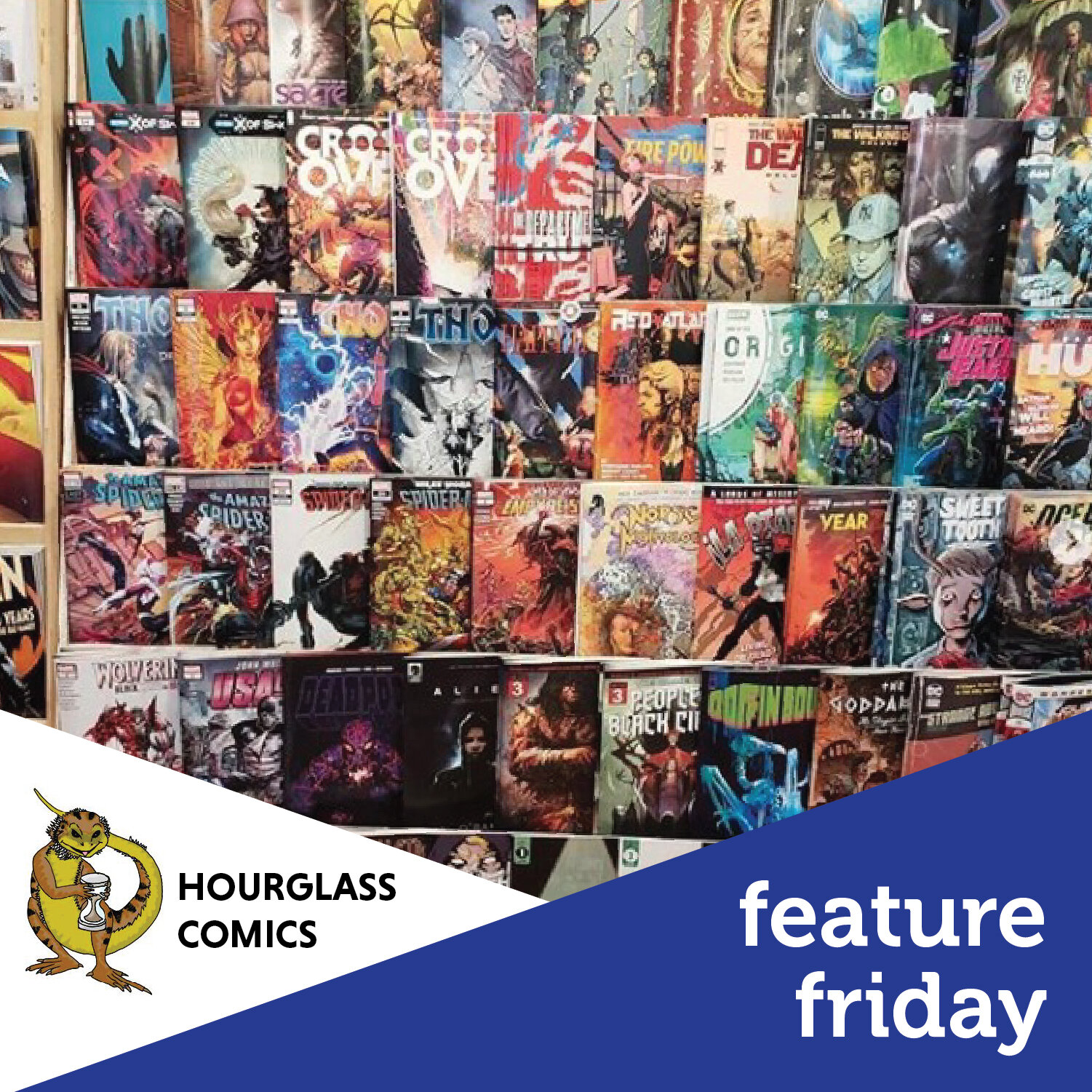 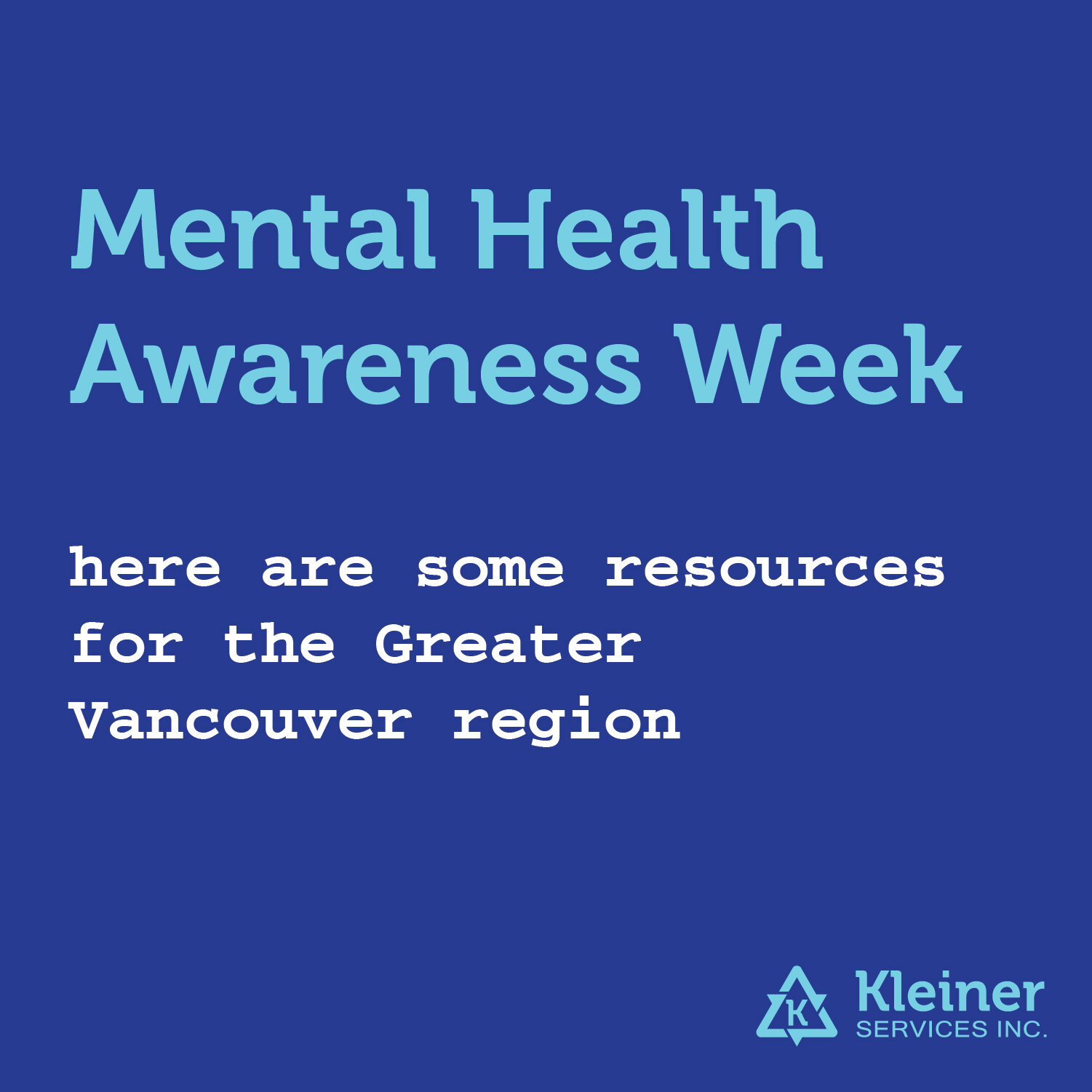 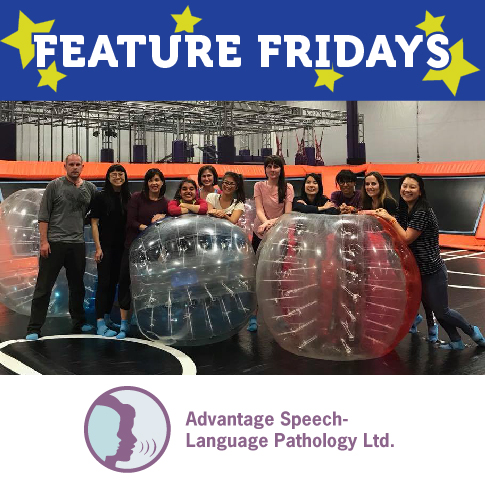 Feature Friday’s : Jerry Chen, Founder of M-Power People Consulting Services
Move Like a Pro: 10 Mistakes You Should Avoid When Moving